The Album "Breakfast Serial" began in 2012, originally envisioned as a sequel to the highly acclaimed Disease Within "Killing Time" release in 2009; a mix of complex progressive and thrash metal.  But with the music taking a new direction, and new band members on bass and drums, the band created their own identity, and Dali's Watch was born.  Dali's Watch is the collaboration of Mic Wynne (Vocals, Guitars, Keys and Mandolin), Mike Galway (Bass) and Gary Veneble (Percussion).  Their debut album, "Breakfast Serial" is available on Ravenhurst Records.  Dali's Watch is best described as a diverse if not eclectic mix of grungy hard rock, with touches of classic 70s sounds, progressive, and alternative.  The debut album is an epic journey through timing and dynamic shifts, seamlessly woven together in a fine fabric with haunting melodies, multi-layered harmonies, and a pounding rhythm section.  The music weaves a story of a mind plagued by the images of crime, death and despair on every morning news broadcast; the media obsession with the macabre.  The album is sure to be a hit with anyone who appreciates heavy rock music with beautifully crafted songs and lyrics that have meaning.  It is music that breaks free from the norm, and the masses to forge new territory; a sound and style all of its own. 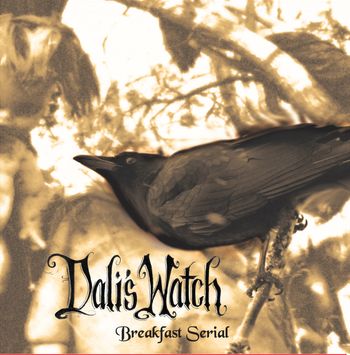 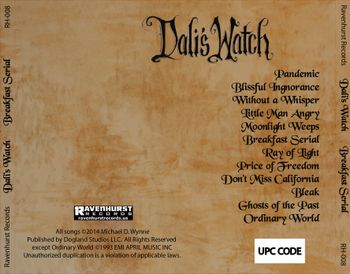 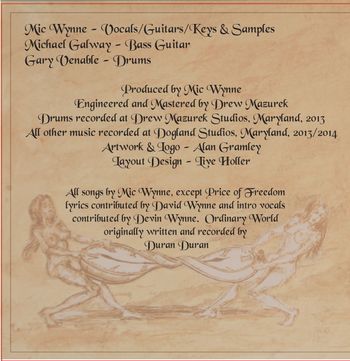 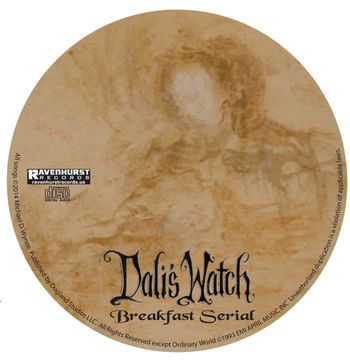